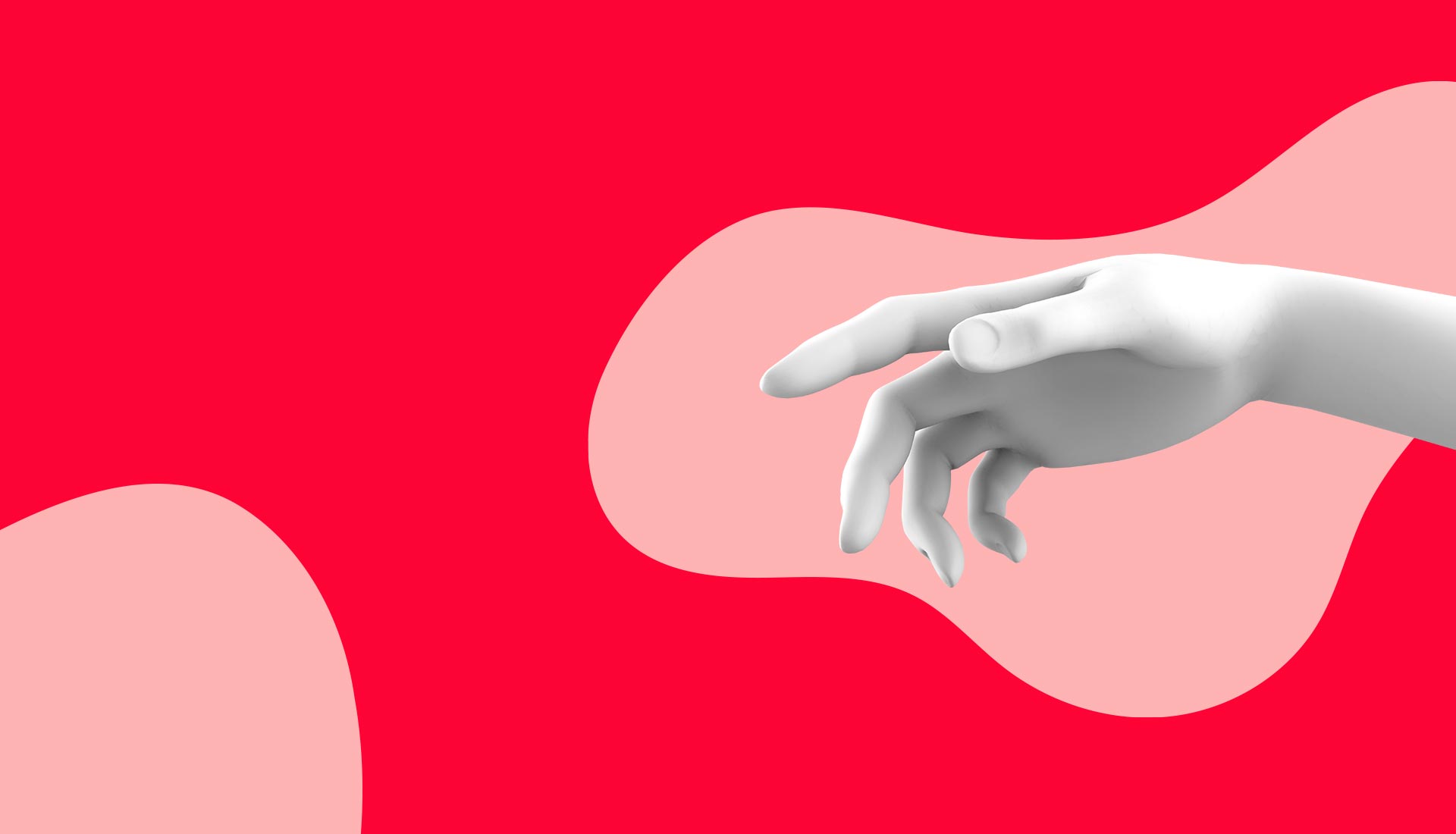 With imagination, lateral and practical thinking, we simplify and give the best result to the public, with the most elegant visual messages!

Our goal is the friction on each project in order to design solutions with achievable visual results, which are turned out from the proper cooperation with our clients!

On each case study, the functionality of the final result is important, considering the best visual communication.

At DoT2 Creative Studio we design visual communication on print, web, packaging, logo and other services with perfect aesthetic results for the domestic and international market for .
CONTACT US 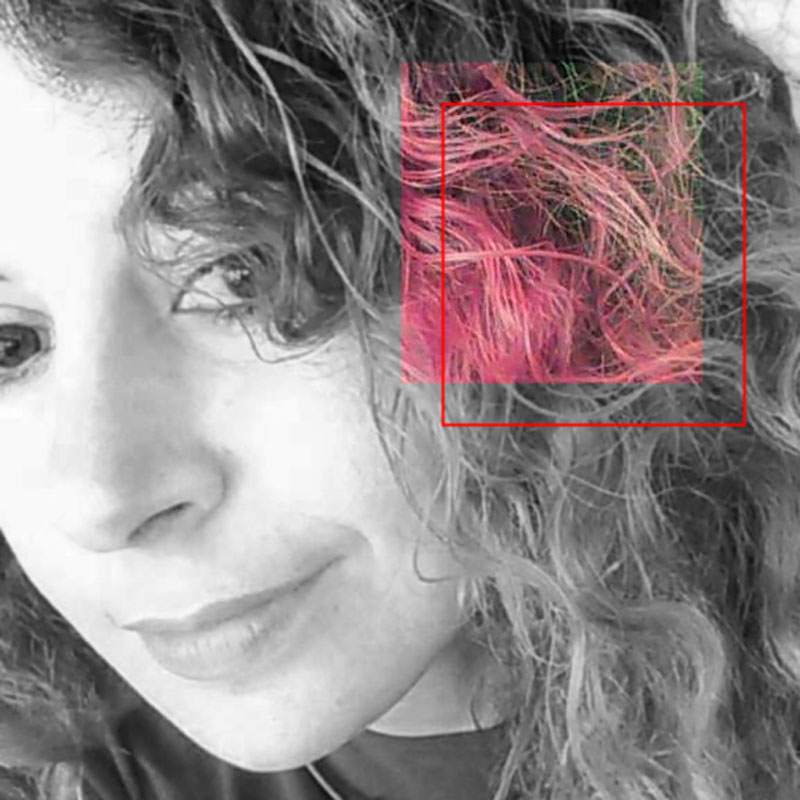 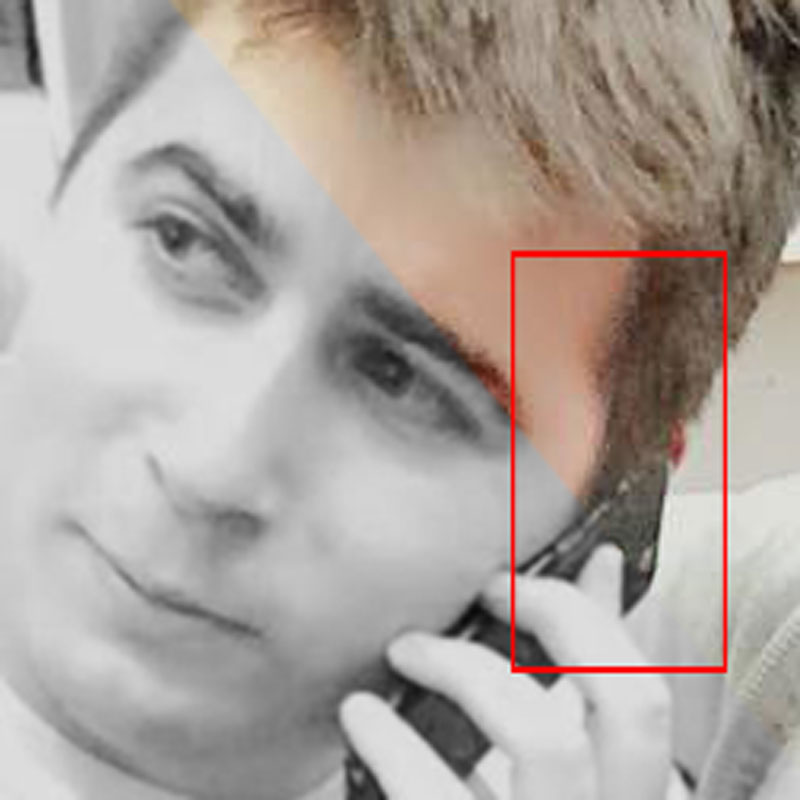 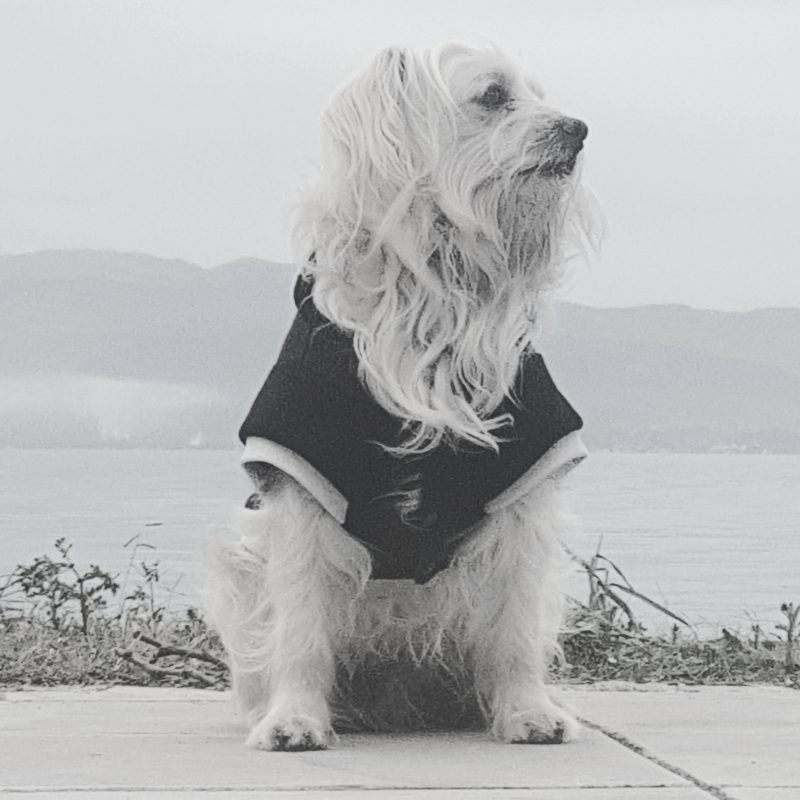 She was born and lived in Athens in 1975. Graduated from High School in division of Applied Arts in 1992 were she gets in deep touch with design. Studied 3d Animation & Multimedia Production in AKTO (Athenian Artist Technological Group), with Katerina Zacharopoulou (The Age of Pictures / NERIT channel) and Yiannis Marios Psimadas (Design Manager & Innovation /BIC). Attended courses of freehand design for ASKT (Fine Arts School), and Visual Communication courses as well. She takes part in exhibitions and meeting s of visual design industry. Amongst others collaborated with: DOL as senior visual designer, with Cinegram SA as storyboard designer in cooperation with Dimitris Katsikis, and at Mad Channel as motion and graphic designer. In 2004 she becomes a founder on a creative studio which specializes in Visual Communication on print and web.In 2011 she moves out from Athens and moves in Lamia were she keeps the creative studio nowadays.

Born in Lamia in 1966. Moved in Athens 17 years later, where he studied Photography. He became a freelancer, in collaboration with many agencies. He takes parts in exhibitions and artistic demonstrations on Photography. In 2004 he becomes a founder on a creative studio which specializes in Visual Communication on print and web. In 2011 she moves out from Athens and moves in Lamia were she keeps the creative studio nowadays.

Born in 1990 in Athens. From a very small age he works on Web Development, where he started as a Freelancer. He studied Informatics in National Technological School of Messologhi. Collaborates till nowadays with Petroulakis SA on network systems support. Works at DoT2 as a Web Developer, on backend , e commerce and platforms support an development.